It was a typical end of season day. I went to school in the morning and then tried to reach the mountains as fast as possible to shoot my friends. It was around noon when we arrived on top of Crans-Montana. The sun was high, the sky was blue and the snow turned to slush. It was simply the typical chill park day!

I suddenly saw an orange rocket flying over the pro line. Was I dreaming? Had Switzerland turned into Syria?

No, I had stumbled into Nico Vuignier’s new project.

The king of gadgets had planned to strike again. After being so creative and productive with his different videos last winter, including the Centriphone, which now has well over 4 million views on YouTube, Nico was back at it, testing out a new idea. This time Alex Neurohr was in the cocktail too, assuring that the skiing would have some extra style.

Alex, sending one back at Nico mid switch cork 5 japan.

What I mistook for a rocket was actually a foam plane that was as simple as a child’s toy. The plane’s tip had a housing for an action camera. No engine, no batteries, only human strength is need to launch it. The rocket gave them the ability to go much closer than a drone – it sometimes even touched the riders in air.

If you haven’t seen it yet, you can see the results of Nico’s latest experiment in our “Now Playing” section. Till then, here are a few more shots from a strange day in Crans-Montana. 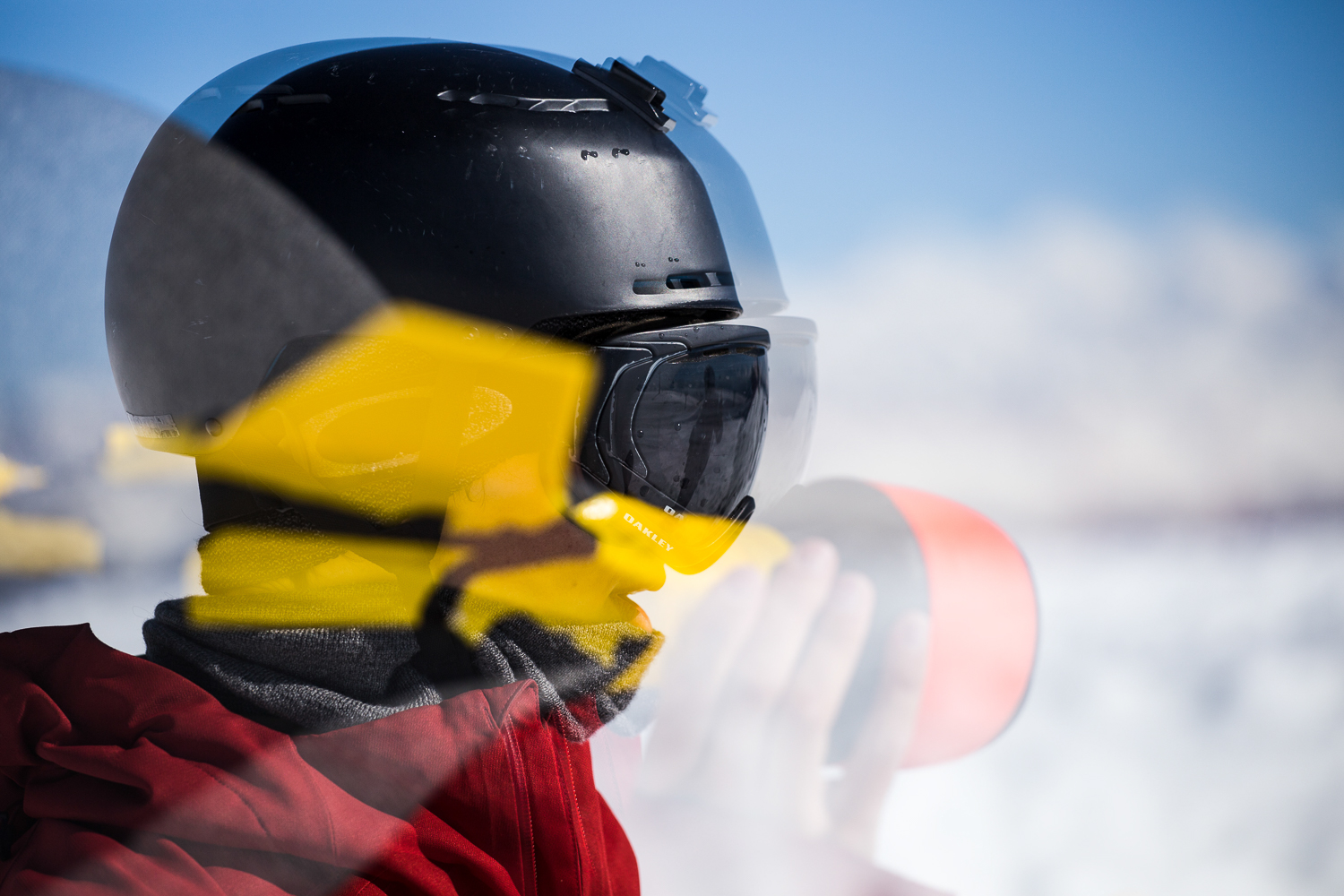 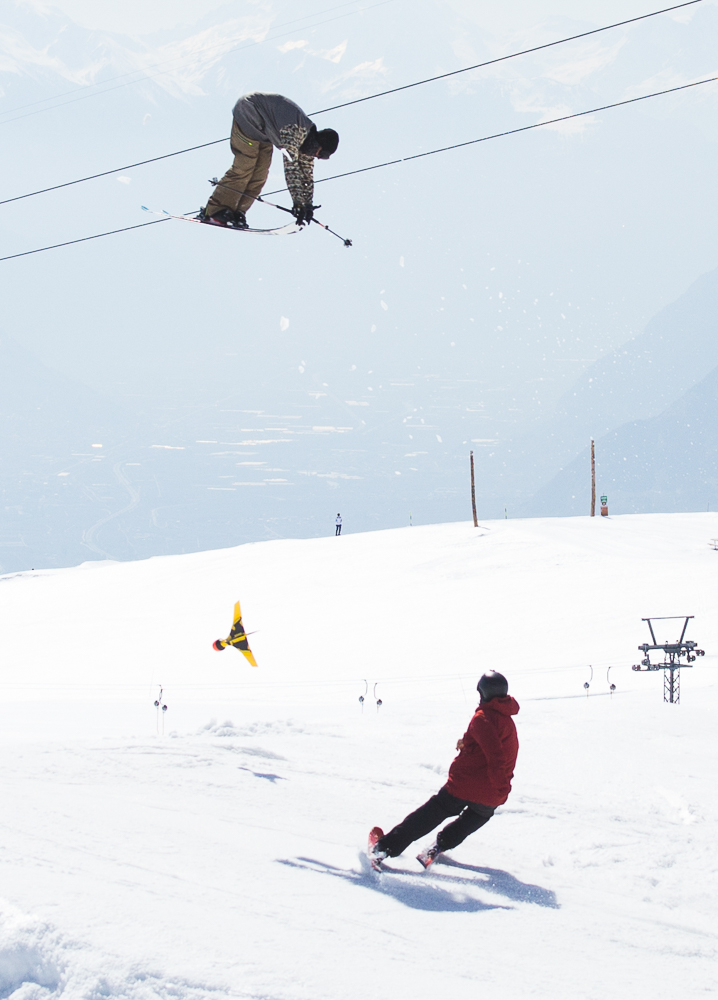 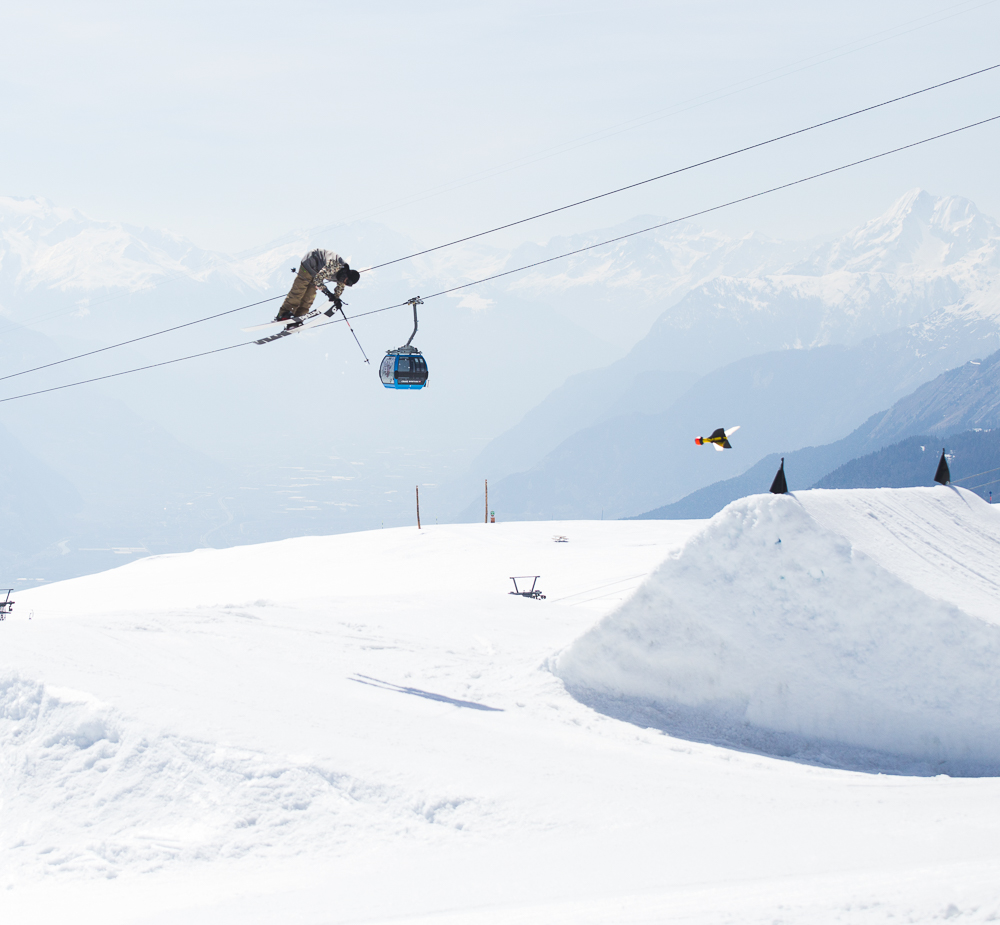 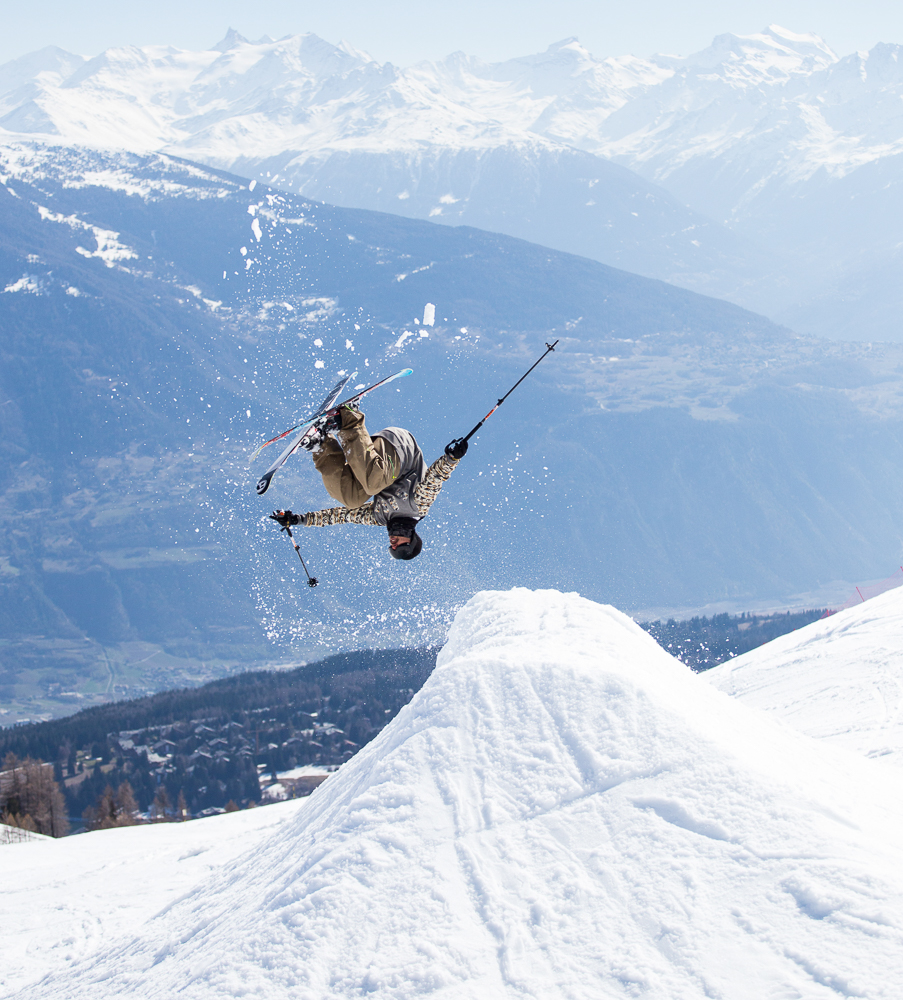 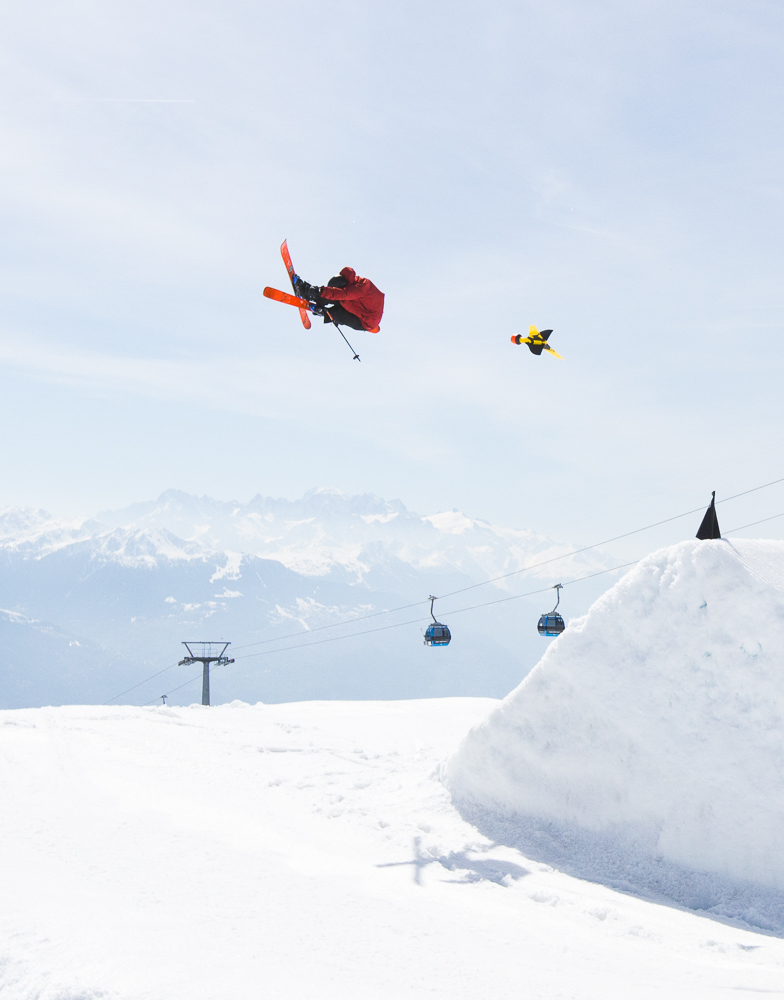 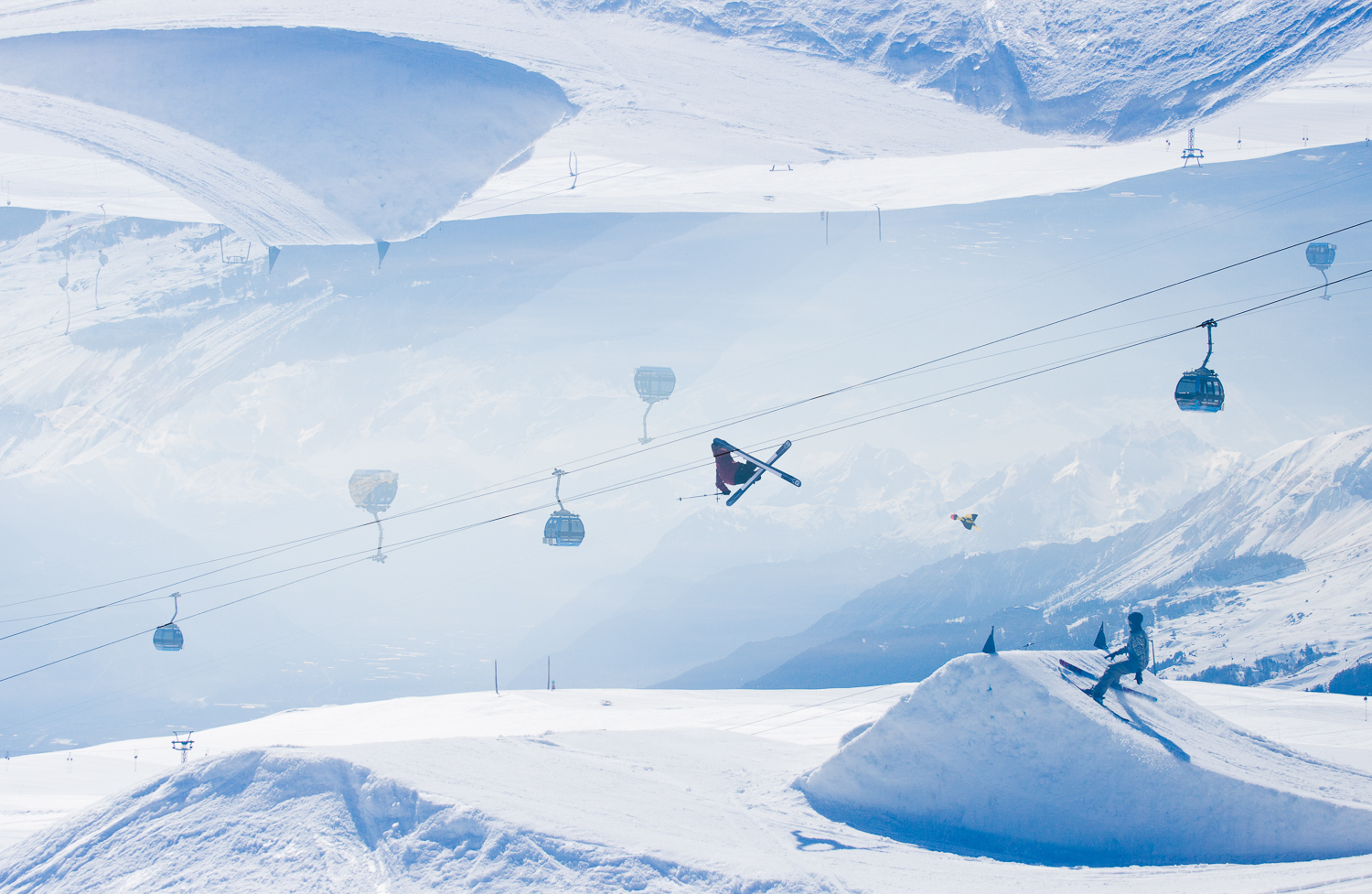 Thanks to Antonin Maudry for the report and photos! Find more creative action from him and Nico on their instagram accounts: @antomaudry and @nicovuignier.