December 2016 was especially dry in the Alps but the Laax Park crew still managed to scrape together an impressive kicker line. To kick off the new year, contributing photographer, (and occasional stuntman) Daniel Loosli got up in the dark to document some of the locals sending it into the sunrise.

Here’s what he had to say about it:

« I went to bed on the 31st at 21:00, like fuck 2016... haha. Early the next morning I decided to go up on a special 7:30 lift that Laax organized for the holiday season this year. It was so beautiful that I decided to do it again the next day, and this time I brought along Jonas Hunziker and the Ragettli bros to add some action. »

Tap those arrows to go big… 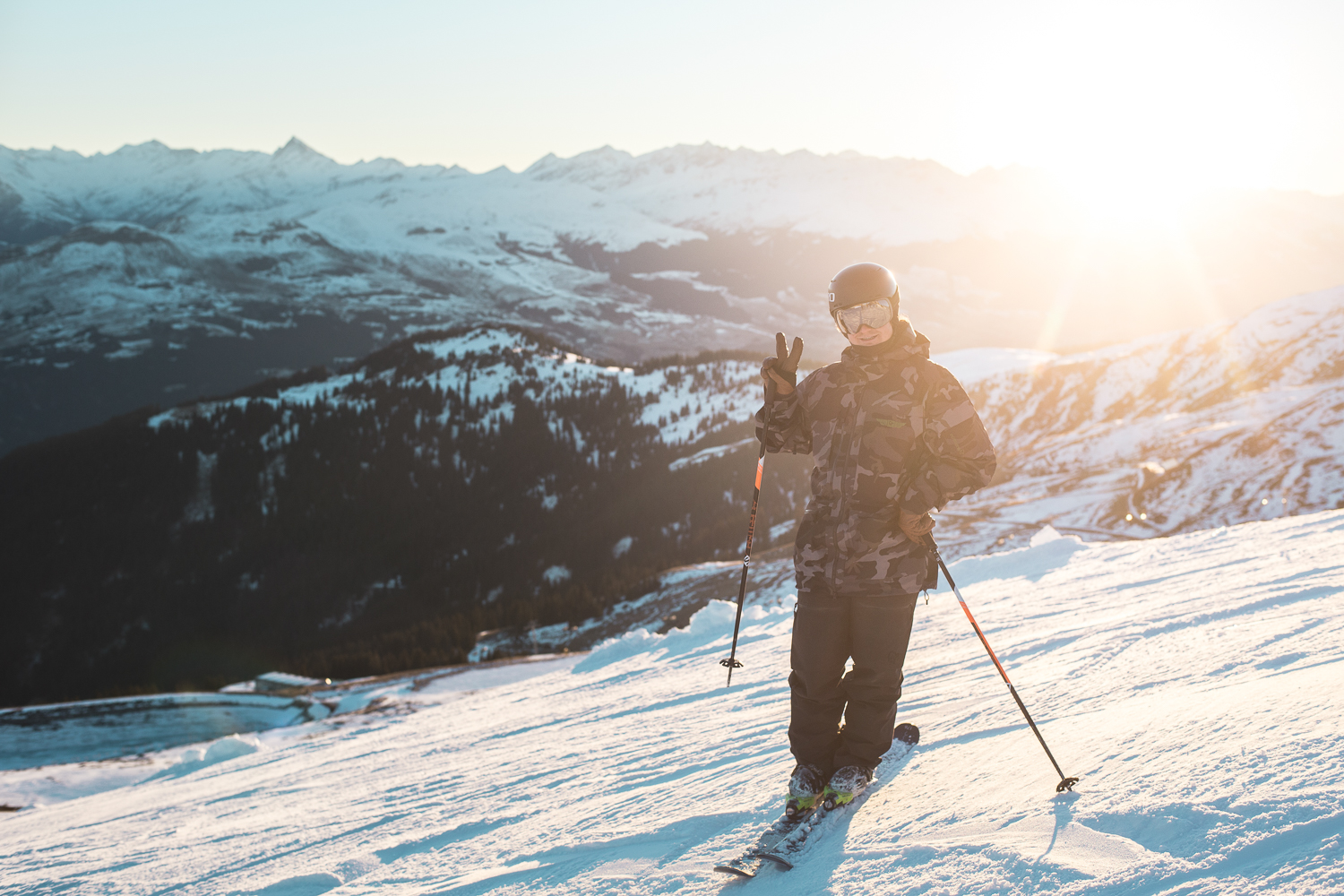 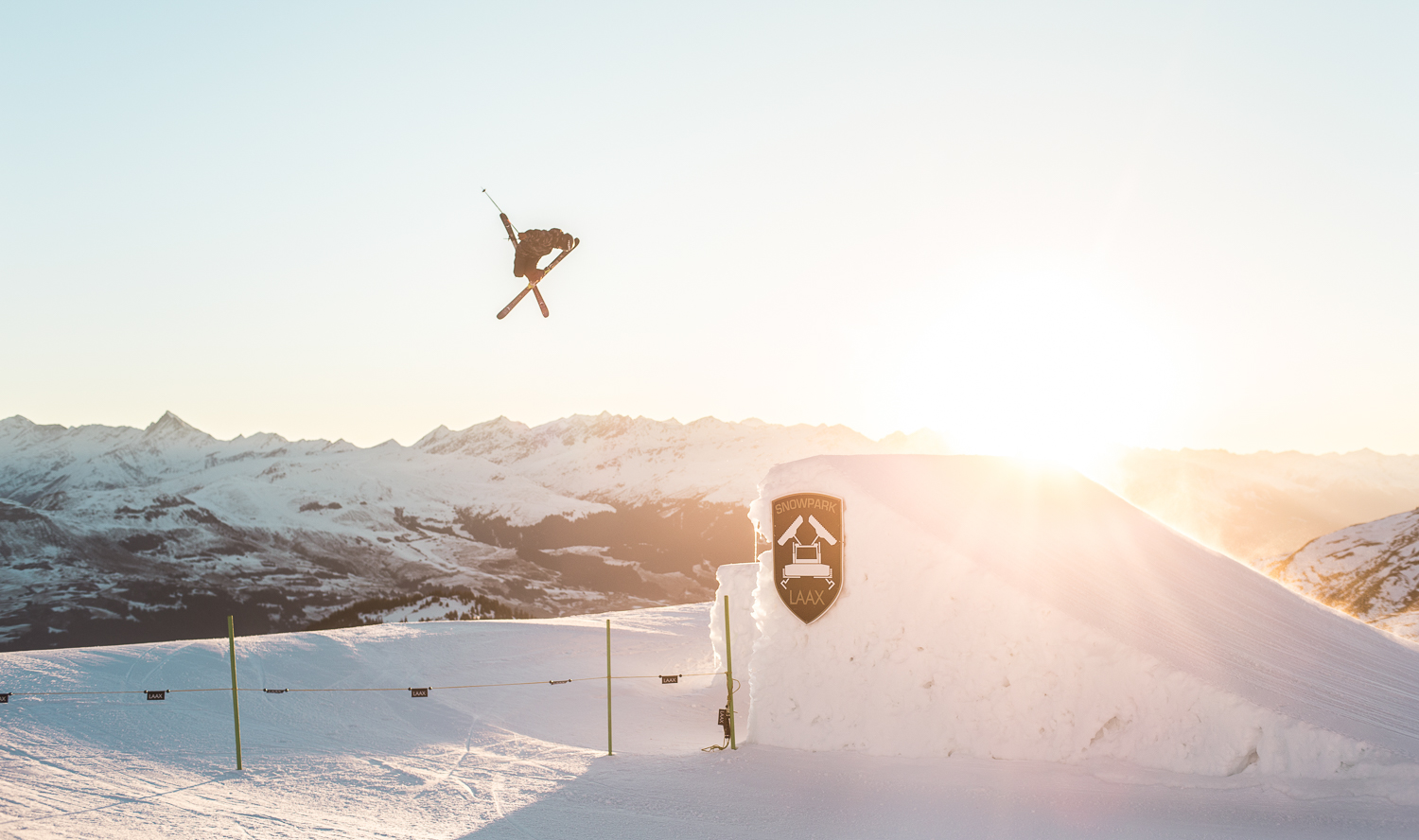 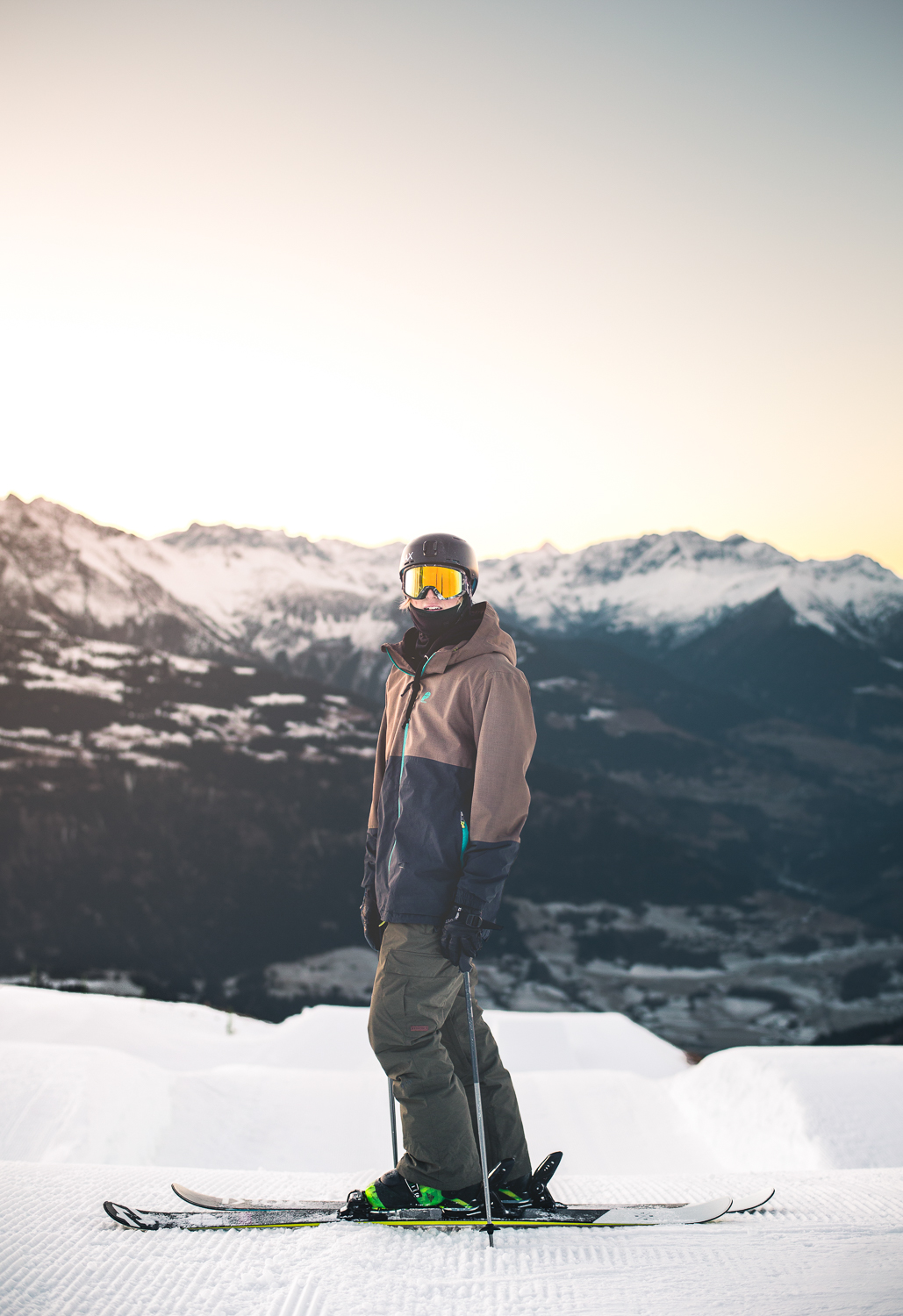 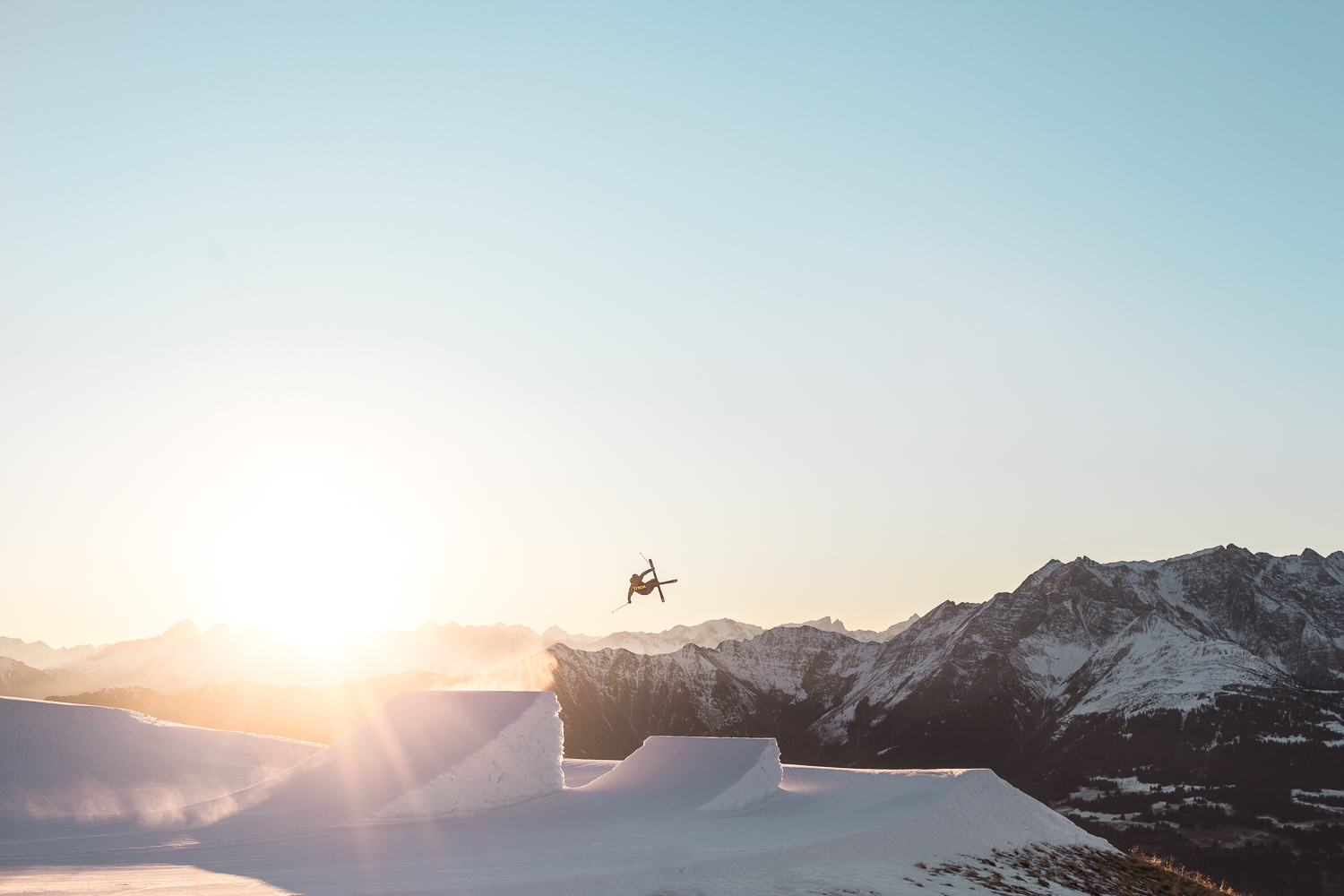 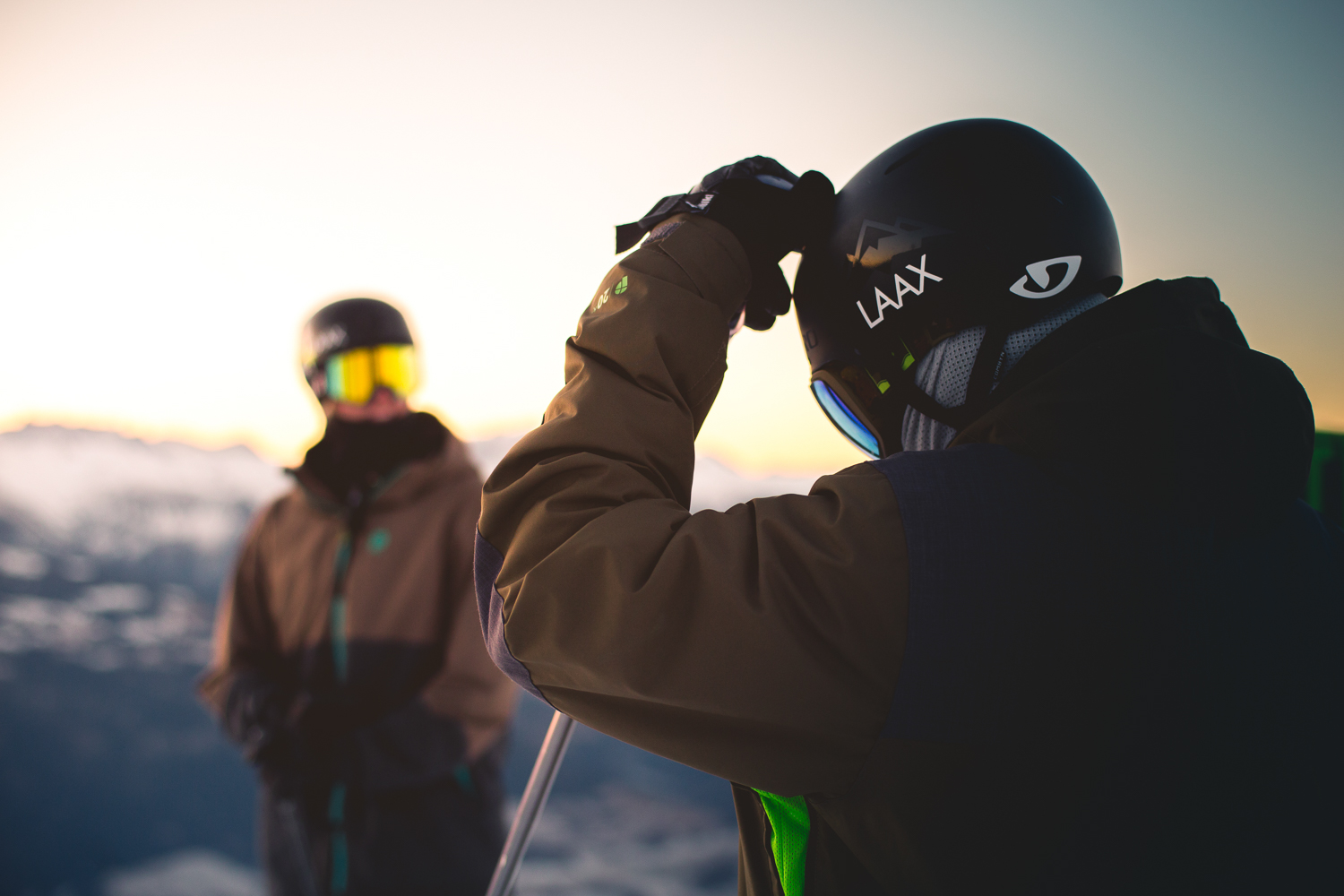 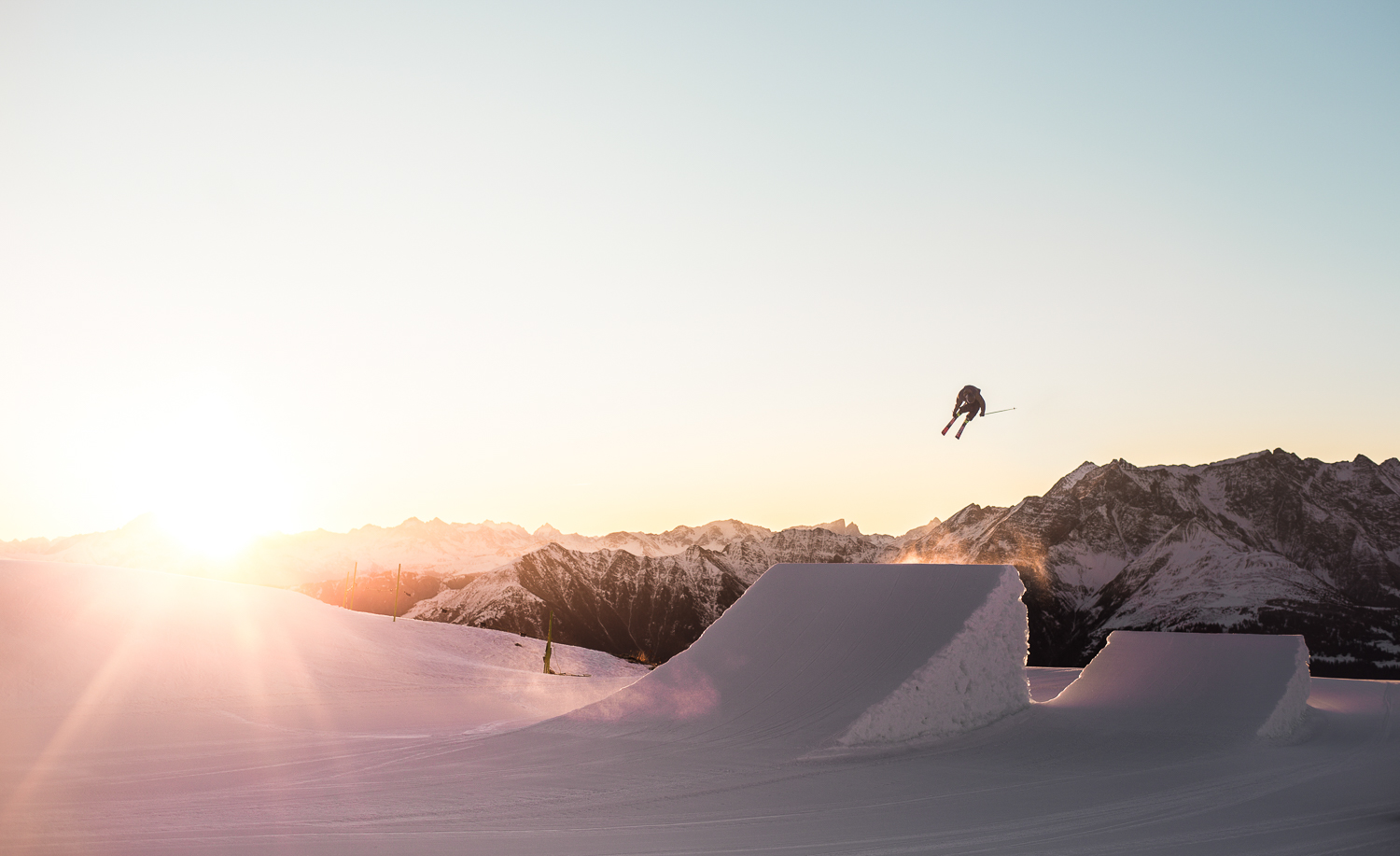 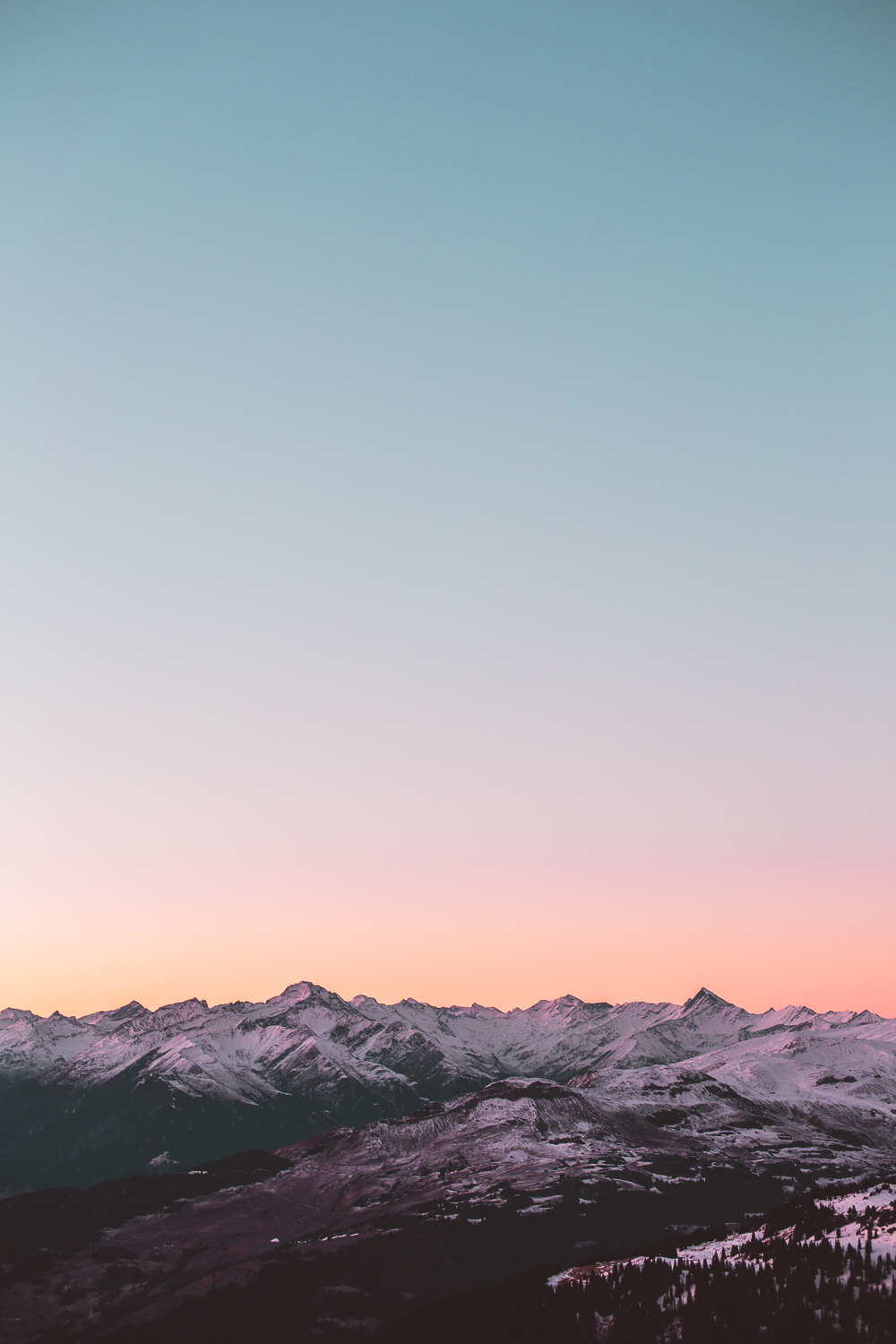 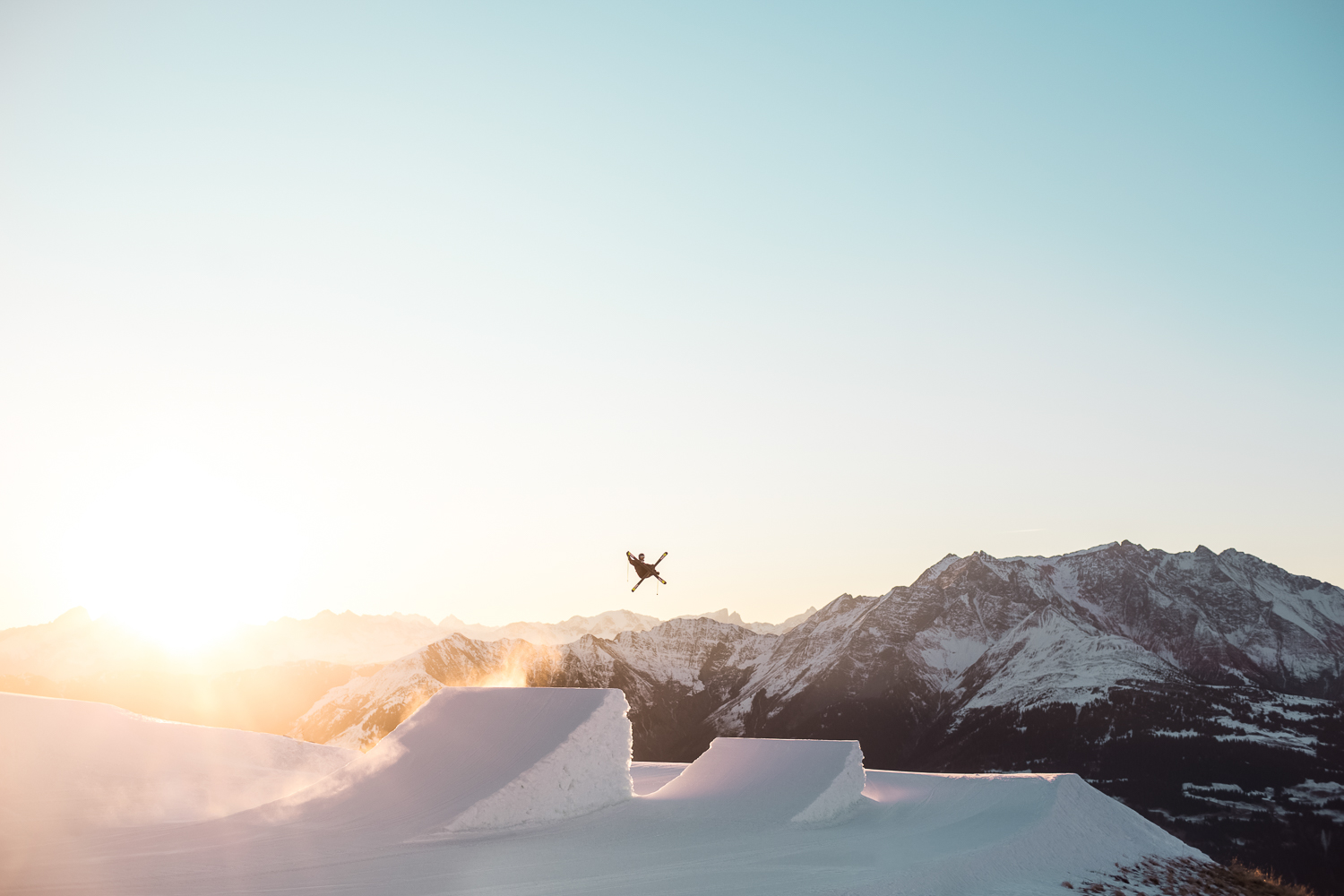 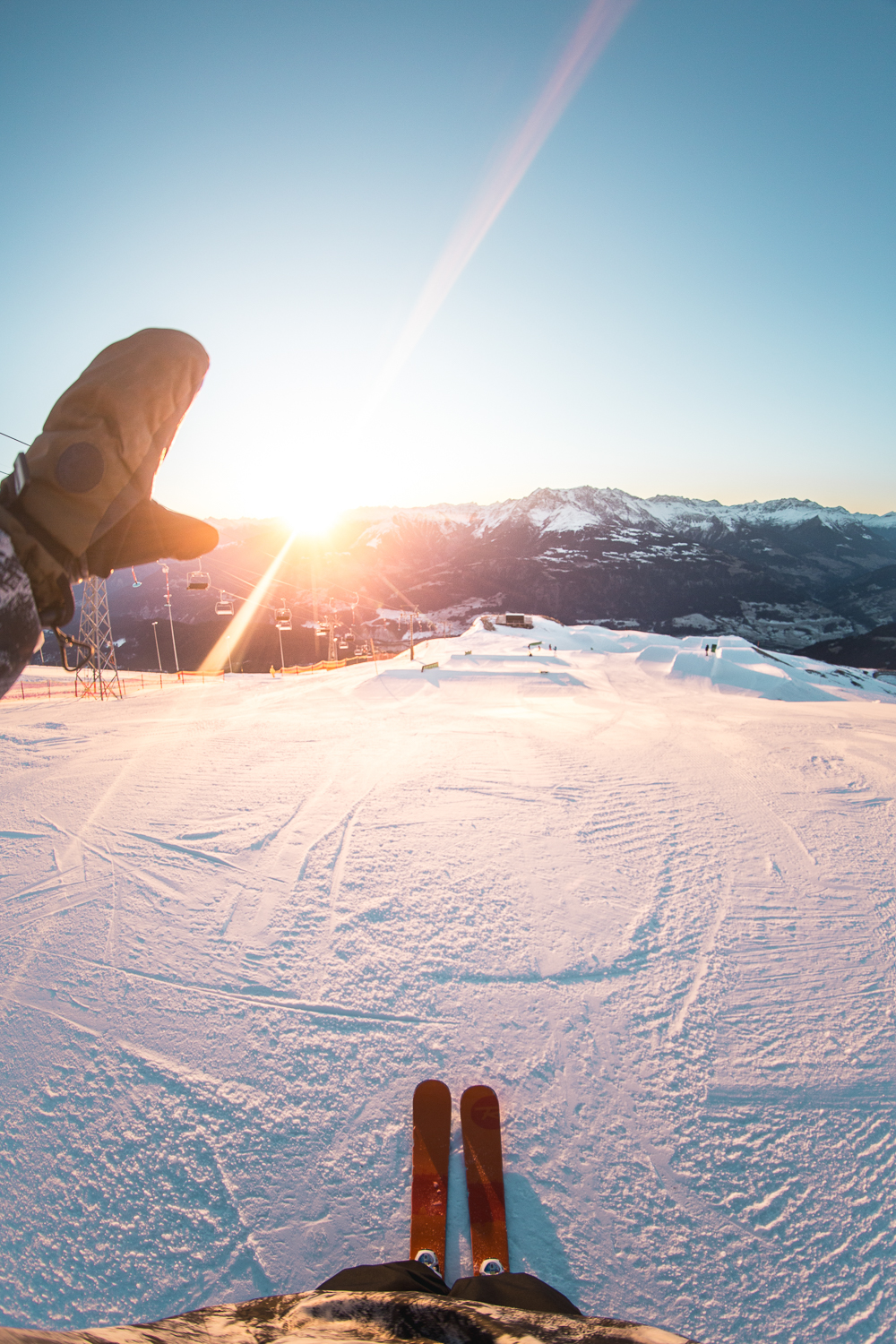 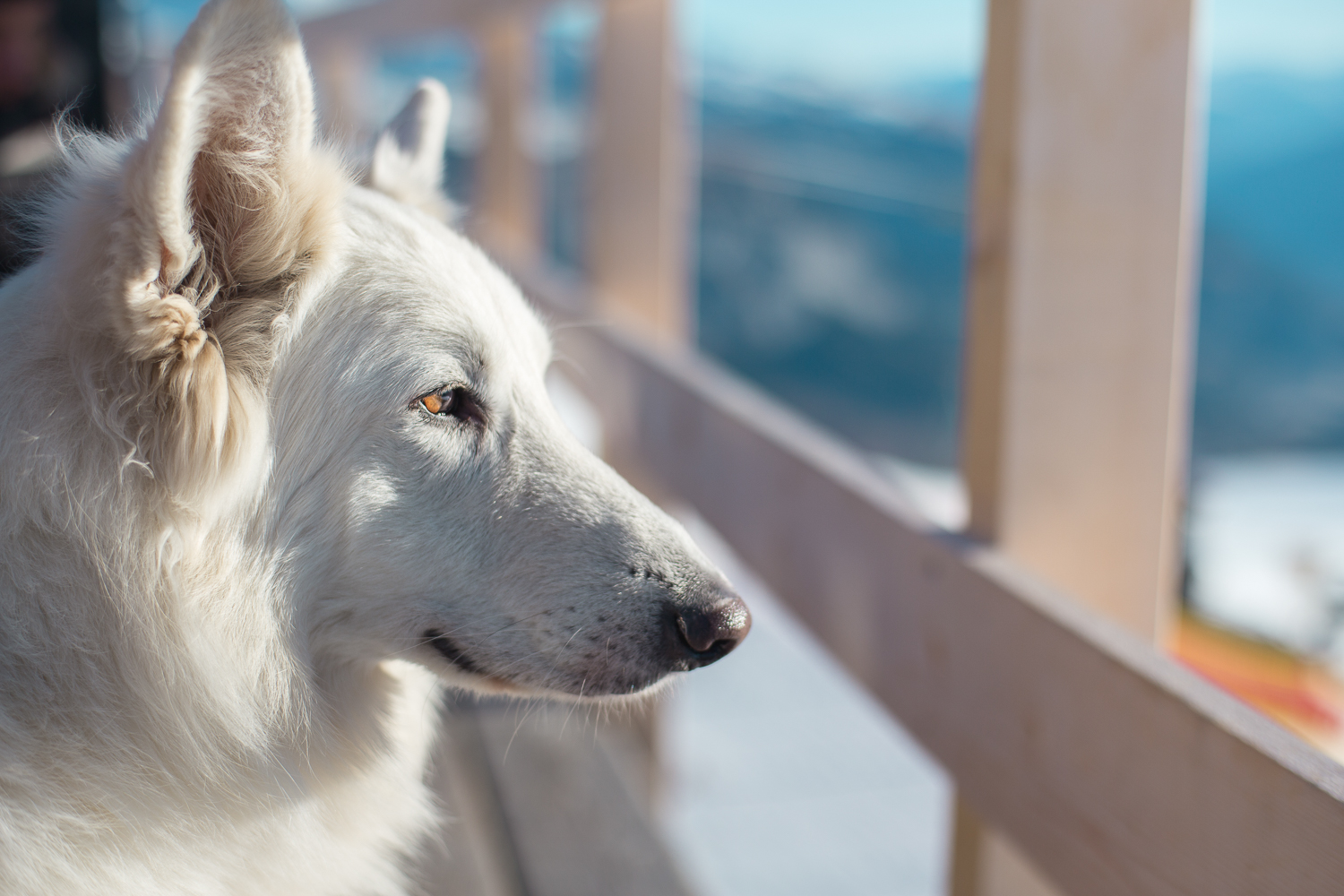 All photos are from Laax, courtesy of Daniel Loosli.